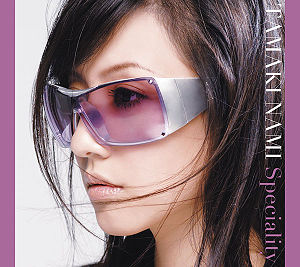 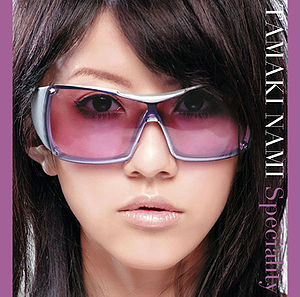 "Speciality" is the third album released by Tamaki Nami. This was released in two different versions: a limited CD+DVD edition and a regular CD only edition. The limited edition comes with: a DVD of four live performances at Daikanyama UNIT on April 9th, 2006 for the "MY WAY / Sunrize" release event, a 20 page Tamaki Nami original photobook, and comes in four sided digi-pack casing. The DVD counterpart to this album was released one month later as "Speciality DVD". The album reached #1 on the Oricon chart, where it charted for nine weeks. It reached #1 despite not spending a single day at #1 on the daily charts.