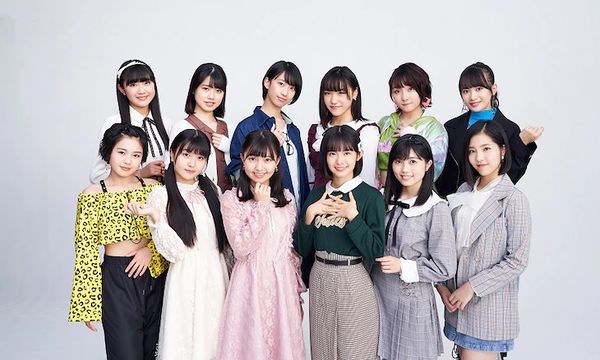 BEYOOOOONDS was revealed on October 19, 2018 through a special Hello! Station webshow upload. Within the video, it was announced that BEYOOOOONDS would be a united group consisting of two newly formed units CHICA#TETSU and Ame no Mori Kawa Umi, and the winners of the 2018 "Hello! Project "ONLY YOU" Audition".

The name of the group originates from the English word "beyond" and the meaning "to the other side of". The name was chosen with the feeling of them changing shape and growing freely into the future.

BEYOOOOONDS major debut was revealed on April 30, 2019 in a surprise announcement during the first show of the "BEYOOOOONDS Ouen Kikaku FC Event 2019 ~Banshun no Jin ZIN~", with a release date of August 7, 2019. The group's first studio album was announced the following month on September 11 through episode #306 of the Hello! Station webshow, to be released on November 27.