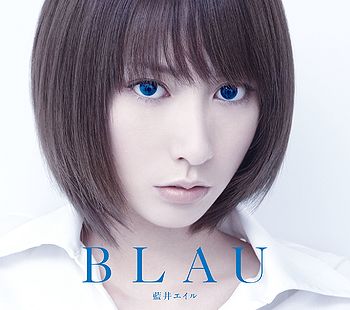 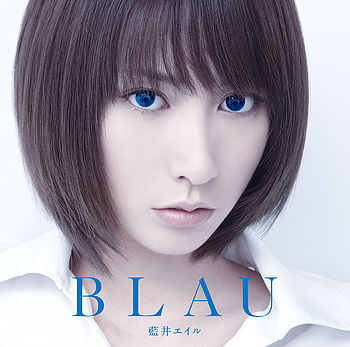 BLAU is the debut studio album released by Aoi Eir. It was released in three versions: a limited CD+Blu-ray Edition A, a limited CD+DVD Edition B, and a regular CD. The limited editions come with a 48-page photobook and a special sleeve case. The record's title is German for the word Blue (her stage name Aoi also means Blue in Japanese). The track "Avalon Blue" was dropped two weeks prior to album as a digital single (it was previously her debut as Eir) and was used as the opening theme for the show Rank Oukoku as well as the ending theme for Bakuro Night in 2013.

The album is made of up seven previously released tracks (singles and B-sides), and eight brand new compositions. The limited edition contains the song "GLORIA", which is a cover of a song by YUI and was previously featured on the tribute album She Loves You. 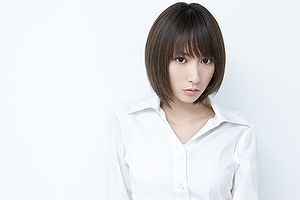 The album reached #4 on the weekly Oricon chart. BLAU went on to continue to rank for a total of seven weeks.