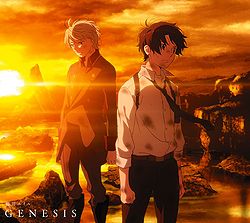 "GENESIS" is the ninth single (11th overall) released by Aoi Eir. It was released in three versions: a limited CD+DVD edition, a regular CD edition, and a limited first pressing edition (CD+DVD). The song was used as the ending theme for the second season of the anime series ALDNOAH.ZERO. The single peaked at #17 on the Oricon charts and charted for five weeks, selling 10,836 copies. 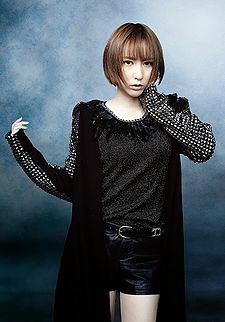 There are currently three versions of "GENESIS" to be found in Aoi Eir's discography.