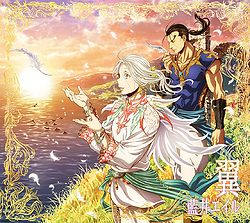 "Tsubasa" is the 13th single (15th overall) released by Aoi Eir. It was released in three versions: a limited CD+DVD edition, a regular CD edition, and a limited anime CD edition. The title track was used as the opening theme for the anime Arslan Senki Fuujin Ranbu. A digital track was released three days earlier than the physical release via mora. RIAJ awarded the digital release a gold certification in August 2016 for 100,000 downloads. 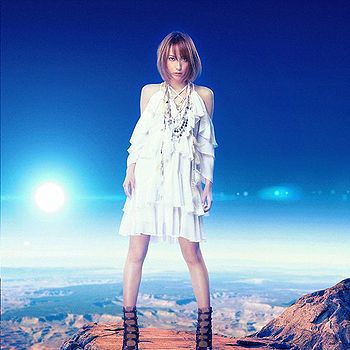 There are currently three versions of "Tsubasa" to be found in Aoi Eir's discography.