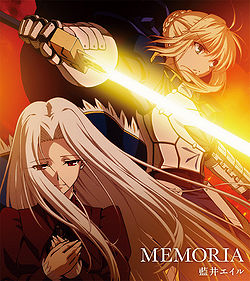 "MEMORIA" is the third single recorded by Aoi Eir, and her major label debut with SME Records. It was released in three editions: a limited CD+DVD, a limited CD+DVD Anime edition, and a regular CD. First press of the limited and the regular edition of the single comes with a Fate/Zero wide-cap sticker type-A and type-B. Prior to this she had released two Promo CDs via the anison magazine LisAni under the name Eir. This is the first release under her new stage name. The song was used as the ending theme for the anime series Fate/Zero. 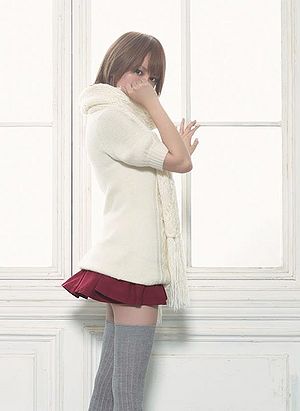 There are currently four versions of "MEMORIA" to be found in Aoi Eir's discography.

The single reached #8 on the weekly Oricon chart, and continued to rank for a total of 19 weeks.\