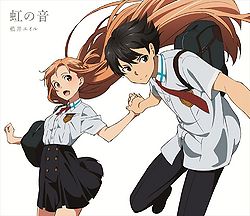 "Niji no Oto" is the eighth single recorded by Aoi Eir, and her sixth major label single. It was released first just as a digital track, followed by a digital release of the single, and one limited CD+DVD physical format. The song was used as theme song for the anime special Sword Art Online Extra Edition. The B-side, "Yume Sekai" is a cover of the the song of same tittle by Tomatsu Haruka, which was originally used as first ending theme for the anime Sword Art Online. 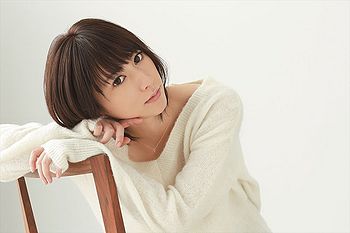 There are currently three versions of "Niji no Oto" to be found in Aoi Eir's discography.