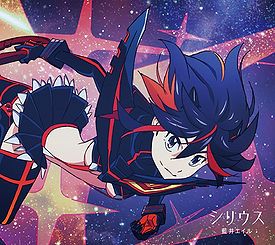 "Sirius" is the seventh single recorded by Aoi Eir, and her fifth major single. It was released in three versions, a limited CD+DVD edition, a regular CD edition and a limited Anime CD+DVD edition. The song was used as opening theme for the anime Kill la Kill, and "Kuroi Uta" was used as theme song for the PS3 game Drag-On Dragoon 3. A digital release of "Sirius (TV Size ver.)" came first, followed by the full track, and then the CD/DVD release. The B-side "Kuroi Uta" was digitally dropped a week prior acting as the lead-in for the CD release. The single peaked at #21 on the Oricon charts and charted for 14 weeks, selling 20,611 copies. 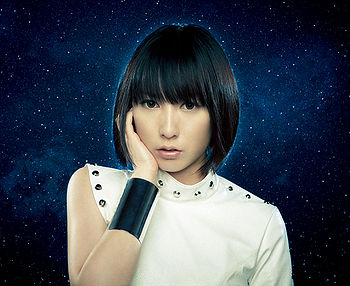 There are currently three versions of "Sirius" to be found in Aoi Eir's discography.