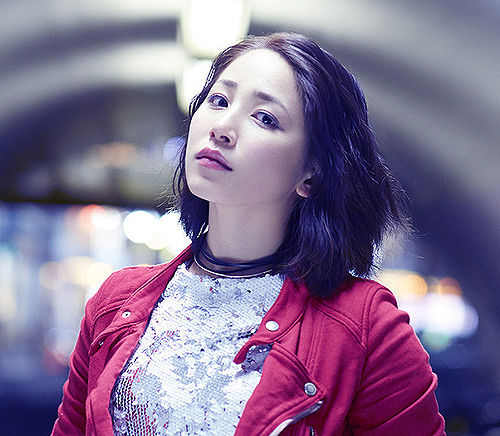 Kikkawa You (吉川友) is a Japanese idol singer and actress under Universal Japan, managed by Up-Front Agency.

Kikkawa You auditioned for Morning Musume during the Morning Musume Happy 8ki Audition and lost to member Mitsui Aika. She was added to Hello! Pro Egg in 2007.

In 2008 she was chosen, along with fellow Egg Kitahara Sayaka, to be part of the anime-based group MilkyWay with Morning Musume member Kusumi Koharu. She also provided the voice of the corresponding character in the Kirarin Revolution anime series.

In 2010 it was announced that she had finished her Hello! Pro Egg training, and her next activity was performing as the opening act during the Hello! Project 2011 Winter concert tour. During the tour the "Kikkawa Yuu Support Project" was announced, and a website for her was opened.

On February 26, 2011 at a press conference it was announced that Kikkawa was to debut on March 30 with her debut single "Kikkake wa YOU!" which would be accompanied by 3 b-sides, all of which were performed at the Hello! Project 2011 winter concert tour. It was also revealed through Hello! Project's official site that the single would be released through Universal Japan. It was revealed on the same day that Kikkawa would perform at the "UNIVERSAL DREAM LIVE 2011" along with KARA, BEAST, and SDN48. A documentary movie that show her road to debut was also announced. The movie, Kikkake wa YOU!, featured backstage dance lessons, photoshoots/PV shoots, press conferences, and other material.

On June 3, 2013 it was announced that Kikkawa would collaborate with the group Kimaguren to release a promotional single for Café-ole. Together they were called "Kikkaren" (きっかレン). 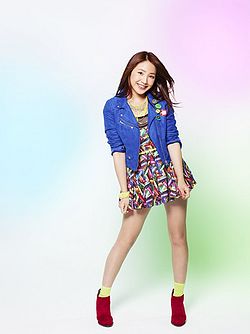 Kikkawa You promoting "Darling to Madonna" (2012)