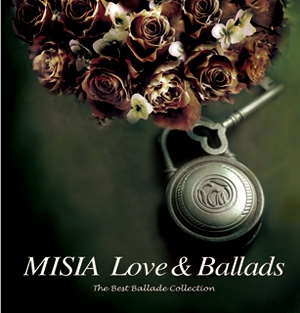 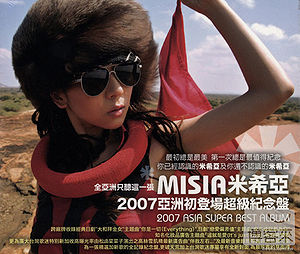 MISIA Love & Ballads The Best Ballade Collection is the third best album released by MISIA. It collects only her ballads and love songs from both her Arista Japan and Rhythmedia Tribe singles and albums released at the time. Despite she was signed with Rhythmedia Tribe during the releasing of the album, it was released through Sony Music Japan, just like her two best albums MISIA SINGLE COLLECTION 5th ANNIVERSARY and MISIA GREATEST HITS.

MISIA 2007 ASIA SUPER BEST ALBUM is a special re-issue of the album released only outside Japan. It was released during her first Asian tour. The album contains two discs: the first containing the original release while the second contained both the CD and the DVD (as a CD-EXTRA) of her 2007 single "ANY LOVE".