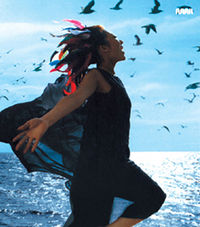 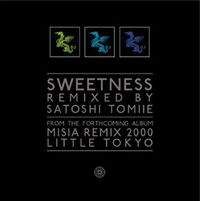 It reached #7 on the Oricon charts and charted for eight weeks, selling 226,130 copies.

There are three versions of "sweetness" to be found in MISIA's discography. These versions, listed chronologically, are: