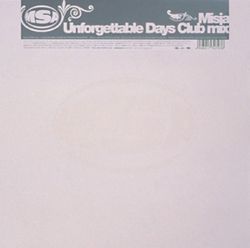 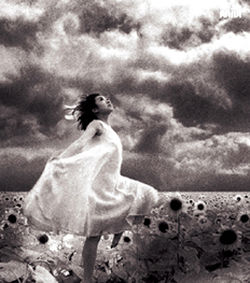 It reached #4 on the Oricon charts, charted for ten weeks and sold 403,350 copies, becoming the sixty-five best-selling single of 2000.