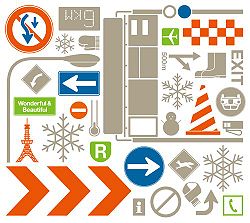 "Rhythm" is a rock song recorded by Remioromen. It was used as Japan Racing Association's 2007 CM song after "Akanezora".

There are four versions of "Rhythm" in Remioromen's discography: