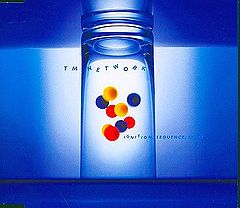 "IGNITION, SEQUENCE, START" is TM NETWORK's 33rd single. It was only sold through RO-JAM Entertainment's website. The title song was used as an ending theme for the NTV show Docchi no Ryouri Show. The tie-up was a surprise to the label who thought the song wasn't going to get one due to it's limited production. Because of the unexpected tie-up, Utsunomiya decided to cover the song on his 2001 album LOVE-iCE. The band tried to resemble the song's chorus and distorted guitar to the type of songs from the RHYTHM RED era.[1]