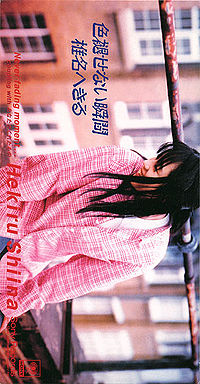 "Iro Asenai Shunkan" is the sixth single released by Shiina Hekiru. The single was released on the same day as Shiina's fourth album, "with a will" and featured on the album. The b-side, "Anata ga Kureta Mono" features lyrics penned by Shiina. After the release of the single Shiina planned a new tour which started after the new year.

The single reached #24 on the Oricon chart, and stayed on the chart for a total of four weeks. It has sold a total of 28,311 copies.