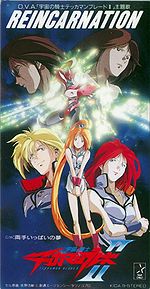 "REINCARNATION" is the fourth single released by Okui Masami. It was used as the opening theme for the anime OVA Uchuu no Kishi Tekkaman Blade II, while "Ryoute Ippai no Yume" was used as the series' ending theme. The single reached #83 on the weekly Oricon chart and it ranked for one week, selling 3,890 copies. The song was later covered by Hayashibara Megumi on her sixth studio album Enfleurage. 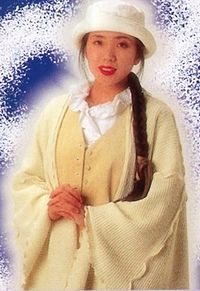 There are currently four version of "REINCARNATION" to be found in Okui Masami's discography. They are listed below in order of release.