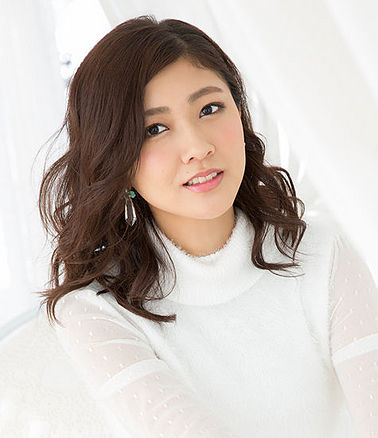 Kumai Yurina (熊井友理奈) is a Japanese pop singer and talent managed by Up-Front Promotion. She was formerly part of Hello! Project as a member of Berryz Kobo.

On February 26, 2015 Yurina announced that she planned to continue her University education with the intention of graduating, after which she would pursue her dream of becoming a model.