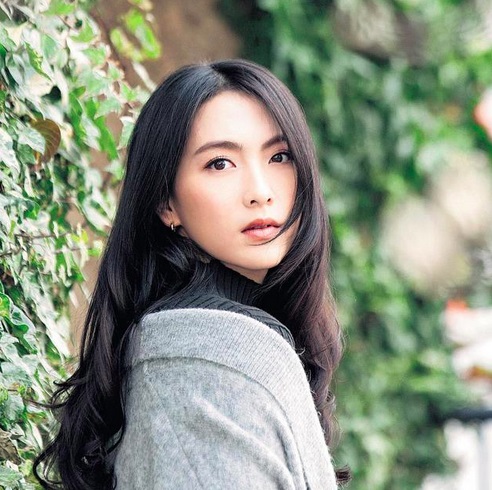 Ji Young (지영) is a South Korean singer, actress, and model under KEYEAST in Korea and Sweet Power in Japan. She is a former member of the Korean pop girl group KARA. In 2014, she returned to show business in Japan under her name in kanji (知英) and under the agency Sweet Power and made her Japanese debut as a singer in March 2016 under the name JY.

Kang Ji Young was born on January 18, 1994, in Paju, South Korea. She debuted at the age of 15 as a third grade middle school student. She sang Girls' Generation's song Kissing you for her audition. She attended Bongilcheon Middle School, Muhak Women's High School. She eventually graduated in February 2012. Her cousin is Korean pop singer NS Yoon-G.

She was one of the 2 members alongside Hara that joined, after member Kim Sung Hee left. At the time of her admission, she was only 14 years old making her the youngest member of the group which was previously Nicole. Her first song with the group was Rock U from their 1st Mini Album in 2008. After their Japanese debut, Ji Young was the only Korean female singer to be featured on CDTV Japan's Favorite Female Artist Ranking for 2011, where she was ranked at #21. While promoting in Japan, she made her Japanese drama debut in Koisuru Maison ~Rainbow Rose~ opposite Geonil of Supernova.

Kang was also a member of the one-time unit Mystic WHITE, created for the annual end of the year music and award TV show 2012 MBC Gayo Daejejeon. She performed with the group for the last time at the 2013 MBC Gayo Daejejeon on December 31, 2013. 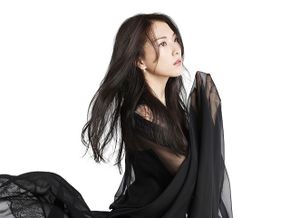 Following Nicole's departure on January 13,2014, Ji Young also stated she would would leave the group once her contract expired, which ended in April 5, 2014 to focus on her studies with acting and language skills in London.

After leaving KARA, she signed with the agency Sweet Power to resume her activities in Japan as an actress, using her name in hanja. She made her first appearance in the 19th Tokyo Girls Collection fashion show in Saitama Super Arena on September 6. She became an exclusive model for non-no up until her departure from the magazine in May 2016.

Ji Young's first work in Japan was the live-action of Jingoku Sensei Nube, with her role as the heroine, Yukime. She later appeared in the dramas Higanbana ~ Onnatachi no Hanzai File and Secret Love. 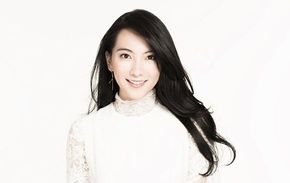 In 2015, she appeared in the live-action adaptation of Ansatsu Kyoushitsu as the heroine Irina Jelavić and Murano Erika in the drama Tamiou. Later the same year she appeared in the web-series "How is the sky over there?" for Nestlé Japan as well as in the movie Mentaitei Conan: Gouka no Himawari as a voice-actress. On December 2015, Sony Music Japan had already announced that Ji Young would debut as a singer under the name of JY with the single "Saigo no Sayonara", which was used as the theme for the drama Higanbana ~Keishichou Sousa Nanaka~. The single reached #7 on the Oricon charts and charted for 6 weeks.

In 2016, she reprised her role as Irina Jelavić in Assassination Classroom: Graduation and appeared in another web-series for Nestlé Japan, called "Life is...". On March 18, 2016 JY drop her first digital single titled RADIO, consisting of three tracks. Out of the three, two music videos have been produced and have been released on her official Vevo and YouTube channels. "RADIO" was composed by London-based songwriter and producer MNEK while Darren Craig directed the music video. The single reached the number 2 spot on the iTunes Pop Top Song Chart beating many popular western acts. "RADIO" will be marketed not only in Korea and Japan, but also in the US and Asia.

Her second single "Suki na Hito ga Iru Koto" was released on Wednesday, August 31, 2016. The title track was used as the theme song for the Fuji TV drama of the same name. The single reached #6 on the Oricon charts and has been very popular via internet downloads. The song reached #1 on the Recochoku charts, placed #2 on the iTunes charts and was certified Gold for over 100,000 downloads by the RIAJ.

Her third and fourth single "FAKE" and "Koi wo Shiteita Koto" were released on Wednesday, December 07, 2016, followed by her first studio album Many Faces ~Tamensei~ in May 2017.