From generasia
(Redirected from Murakawa Vivian)
Jump to: navigation, search 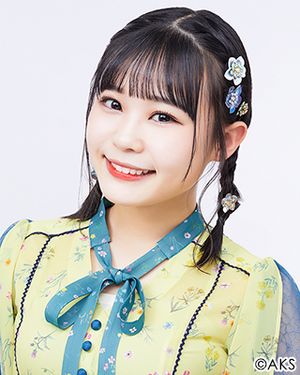 Murakawa Bibian (村川緋杏) is a Japanese pop singer and idol managed by AKS. She is currently a member of HKT48 Team TII.