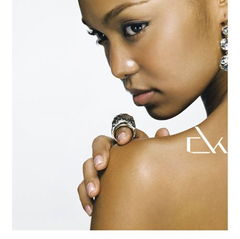 "Anata no Soba de" is the 22nd single released by Crystal Kay. It's described as summer love anthem. This was released only a month before her seventh studio album ALL YOURS, and was meant as a lead-in single. The titular track was used as a commerical theme song promoting MENARD's FACIAL SALON cosmetic products. The single reached #30 on Oricon weekly charts, where it charted for four weeks and sold 7,084 copies. 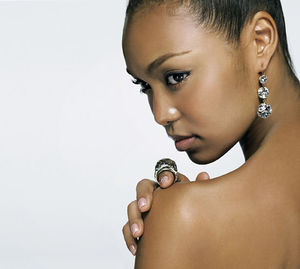