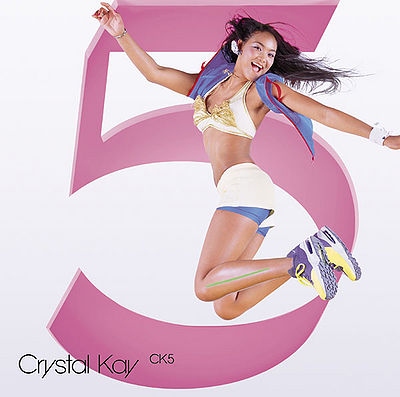 CK5 is the first best of collection released by Crystal Kay. It was released in two versions: a limited CD+DVD edition featuring her live concert Eternal Memories~CURIOUS. The album's title stems from the fact that Crystal has now been in the music business for five years. A month prior Crystal released her popular Fullmetal Alchemist theme "Motherland" (which is not found on any studio album), and a week before she released "Boyfriend -part II-".

In 2009, Crystal released her second best of collection BEST of CRYSTAL KAY. The album features many of the same song's on the collection's first CD, where the second CD features newer songs from 2005-2009. 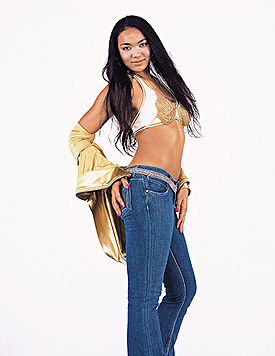