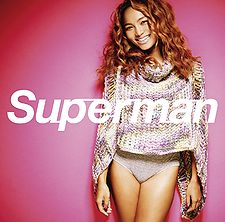 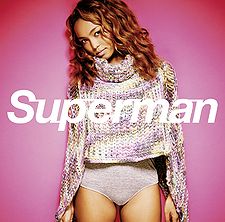 "Superman" is the 27th single released by Crystal Kay, and her first single under her new record label Universal Music Japan. The song was dropped digitally a week prior to the CD release. It was used as the insert song of the drama Boku to Star no 99 Nichi. The b-side "Love Road" was an image song for Watabe Wedding Corp. The limited edition includes a bonus DVD with the music video of "Superman," making-of and private footage. The single reached #55 on the weekly Oricon chart, and continued to rank for three weeks. It sold 3,096 copies.