"REVOLUTION" is the 31st single (fifth Universal single) released by Crystal Kay. The song features Japanese pop legend Amuro Namie. It was released in two versions: a limited CD+DVD edition and a regular CD only edition. As privilege for pre-orders there was an A2 sized poster which was delivered without folding. The radio premiere was on the 2015.08.11, aired on J-WAVE. Furthermore the single was released on the same date in Taiwan. 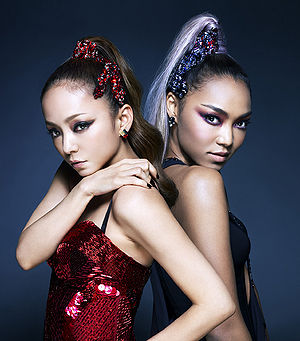 The single reached #6 on the weekly Oricon chart, and stayed on the chart for a total of ten weeks.