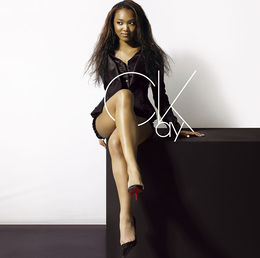 "Kirakuni / Together" is the 19th single released by Crystal Kay. It's her first double A-side single and her lone single released in 2006. This was also released only two weeks before her sixth studio album Call Me Miss.... "Kirakuni" is Kay's second A-side to be sung entirely in English and "Together" was used as the theme song for the Japanese airing of the 2006 Winter Olympics. The single reached #27 on the Oricon weekly charts, where it charted for five weeks. It sold 14,028 copies.