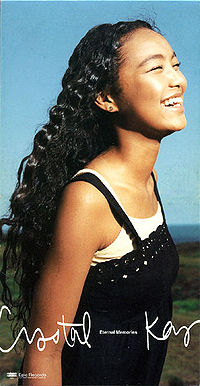 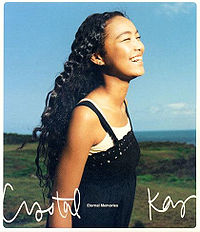 "Eternal Memories" is the debut single recorded by Crystal Kay. It was was written and produced by classic anison songwriter Kanno Yoko. The single was released when Crystal was only thirteen years old. It was released in two editions: a two track 8cm CD and a four track 12cm CD. "Eternal Memories" was used as the commercial song for Vitamin Water.

The single reached #47 on the weekly Oricon chart and continued to rank for a total of four weeks, selling 19,990 copies.