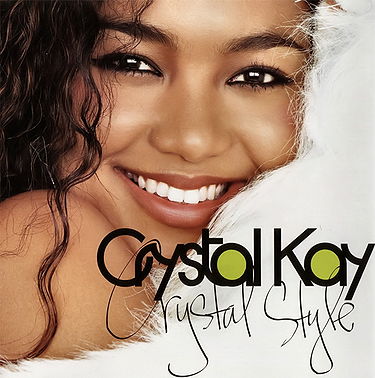 Crystal Style is the fifth studio album recorded by Crystal Kay. Unlike Crystal's last three albums this record is more pop oriented, and features more foreign producers including Ashley Ingram and Jamelia. It was released in two different versions: a limited CD+DVD edition containing an English version of "MAKE YOU MINE", a DVD with her recent music videos, and a slipcase and a regular CD edition. There were only two singles released leading up to Crystal's Style.