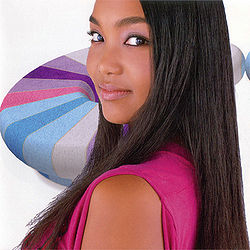 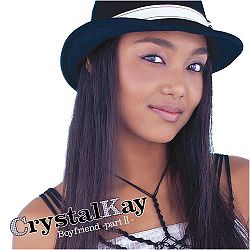 The single reached #23 on the weekly Oricon chart. 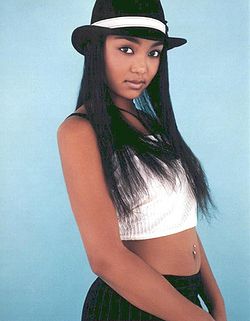