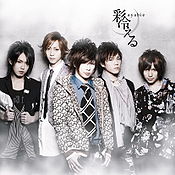 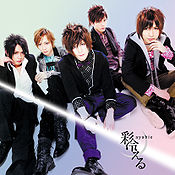 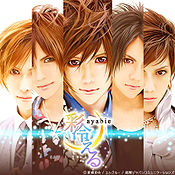 "Aitakute" is the 17th single released by Ayabie. It is also their major debut single after signing with Tokuma Japan Communications. This was released in three different versions: a limited CD+DVD edition and two regular CD only editions. The limited edition comes with a DVD of the title song's PV and its making of, while the regular editions each comes with a differing B-side song. Regular edition B's cover was drawn by famed josei manga-ka Shinjou Mayu. The title song was used the May ending theme song for NTV's Ongaku Senshi MUSIC FIGHTER. The single reached #12 on the Oricon charts, where it charted for six weeks.