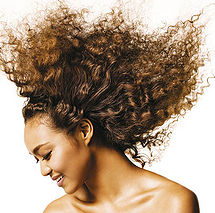 "FLASH" is a pop song recorded by Crystal Kay. It was used as the Canon IXY Digital commercial song. The ringtone version was first released February 24th, and was later followed by the regular download. The song was produced by the LA based production team of jACK. It was used as an album digital pre-release and was the primary promotion for Crystal's second mini-album FLASH which was released in June 2010.