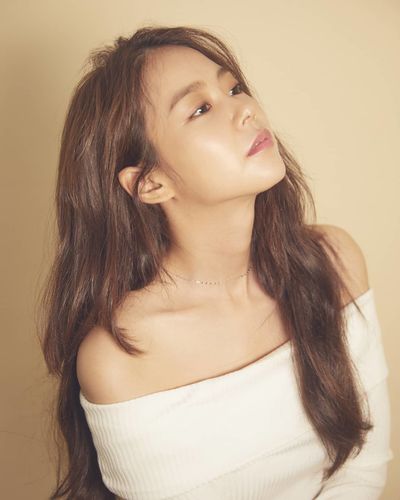 Han Seung Yeon (한승연) is a Korean Pop singer under YGX. She was a member of DSP Entertainment's girl group KARA and member of the joint group 4tomorrow.

Seung Yeon debuted as a child actress in a cameo role on the drama Star In My Heart in 1997. After her debut with KARA, she appeared in SS501's Japanese MV "LUCKY DAYS" and become the host of the TV-Show Han Seung Yeon MSL Break from 2007 to 2008. She also replaced Tiffany of SNSD as co-host of Boys and Girls Music Guide with Kim Hye Sung, later with actor Kim Soo Hyeon, and became part of MBC's entertainment news show Section TV as a "pop columnist", debuting on November 21, 2008.

Han Seung Yeon almost got into medical school but gave it up because she wanted to be a singer instead. Her parents were initially resistant to the change but eventually gave their consent.