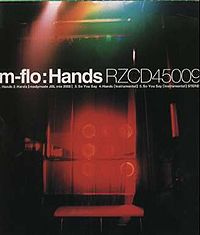 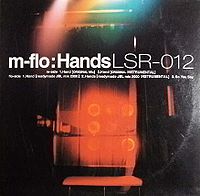 "Hands" is the seventh single (fifth major single) released by m-flo. This single was released in two editions: a regular edition and a limited edition which was released a month later. The single is the lead-in single to the group's debut album, Planet Shining, which was released a week later. The title track later appears on the 2006 compilation album, DEATH NOTE TRIBUTE. The single reached #33 on the weekly Oricon chart, and stayed on the chart for a total of three weeks.