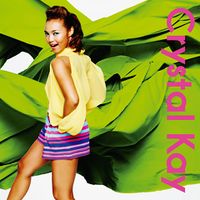 "Haru Arashi" is a pop song recorded by Crystal Kay. It was used as the ending theme for the TV series Sekai Fushigi Hakken. The song was first used on the double A-side single "Delicious na Kinyoubi / Haru Arashi" and later on Crystal's tenth studio album VIVID. 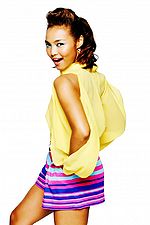 There are currently four versions of "Haru Arashi" to be found in Crystal Kay's discography. These versions are listed below in chronological order of release: