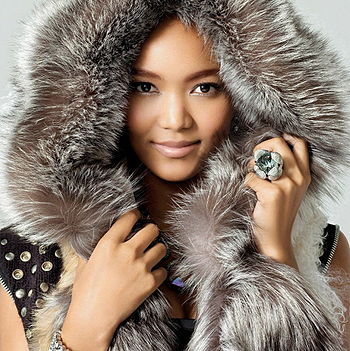 Spin The Music is the ninth studio album released by Crystal Kay. It was released just two weeks after her 26th single "Journey ~Kimi to Futari de~". It is also her first album since 4 REAL to be released in only one version, and it is her final record with Sony Music Japan. The track "Time of Love" was used as the theme song for the NHK drama 10-nen Saki mo Kimi ni Koishite, and was placed on the album due to popular request.