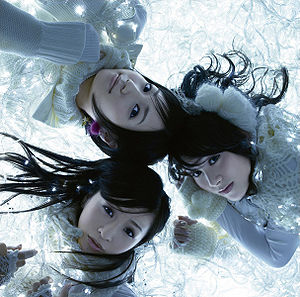 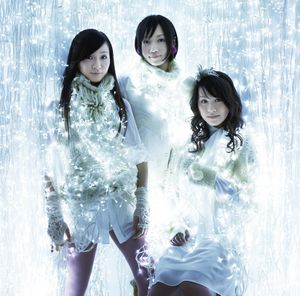 Baby cruising Love / Macaroni is Perfume's sixth major label single, and eleventh overall. It was released in two versions: a limited CD+DVD edition and a regular CD only edition. It was also their first double a-side single. 150 first press copies of the single were signed by one of the 3 members. Those who received autographed copies were automatically entered in a drawing for backstage passes at Perfume's Shibuya AX concert on February 12, 2008. 100,000 first press copies came with application forms with which purchasers could enter a drawing. Perfume would go to the winner's home and take pictures with them. This was the first time a Japanese artist had ever done a promotion event like this. 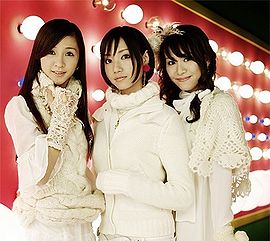