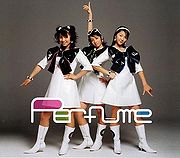 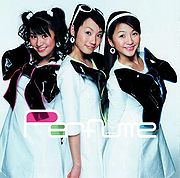 Monochrome Effect is Perfume's second single after being signed to BEE-HIVE RECORDS, and fourth overall. Since their 2005 major debut, the single has gone out of print and is incredibly hard to find. It can be found on auction sites for more than five times its original price. In February 2008, the single was re-released with a new cover and included in the "Fan Service ~Prima Box~" CD+DVD boxset.

This single reached #117 on the Oricon charts, charted for one week and sold 1,018 copies.

"Monochrome Effect" was played on an episode of the American animated sitcom American Dad! where it was described as "Japanese funk" by the main character. 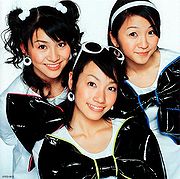