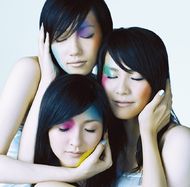 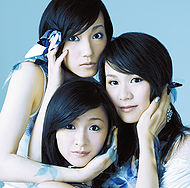 Polyrhythm is Perfume's fifth major label single, and tenth overall. The title track was used as the NHK Kankyou Recycle Campaign Song. The single was released in a limited edition CD+DVD version (which includes the music video for Polyrhythm) as well as a CD only regular edition. This was Perfume's first single to be released in more than one edition. The limited edition is out of print and can fetch prices upwards of ¥10,000 ($100).

50 first press copies of the single were autographed by one of the 3 members. Those who received an autographed copy were entered in a promotional drawing. The title track is appropriately named after its polyrhythmic style in which different parts within the song are composed in different time signatures.

Perfume performed a Summer Sonic '07 original version of Polyrhythm at the Summer Sonic music festival in 2007. This is their first single to reach the top 10 on the Oricon Charts. 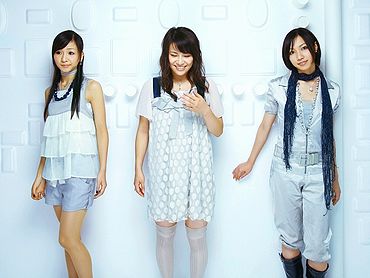