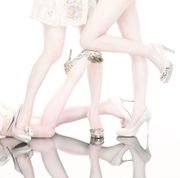 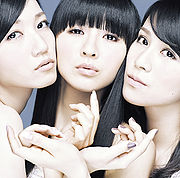 "VOICE" is the 11th major and 16th overall single released by Perfume. It was released in two versions: a limited CD+DVD edition and a regular CD only edition. The limited edition comes with a DVD that contains the PV for "VOICE". The CD artwork for the limited edition was printed on paper with a metallic shimmer finish, similar to that of "Dream Fighter". "VOICE" was used as the "Nissan no Omise de!" Campaign commercial song and "575" was used as the KDDI "iida" commercial song. The single is certified Gold for the shipment of 100,000 copies, and both title tracks (VOICE and 575) are certified Gold for 100,000 units downloaded. 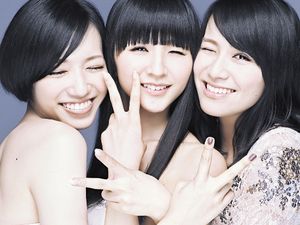