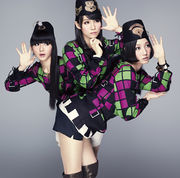 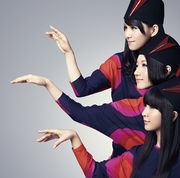 "Nee" is the 12th major label and 17th overall single released by Perfume. It was released in two versions: a limited CD+DVD edition that comes with a DVD of the title song's PV, and a regular CD only edition. The limited edition came with a special accordion fold booklet that can be rearranged so that there are several possible cover images. Artwork of the limited edition was printed on scented paper. The titular track was used in a commercial for NATURAL BEAUTY BASIC. It is their second song to be used in a commerical for the company, the first of which was "Natural ni Koishite", the second A-side of their 15th single "Fushizen na Girl / Natural ni Koishite".
The single is certified Gold for the shipment of 100,000 copies. 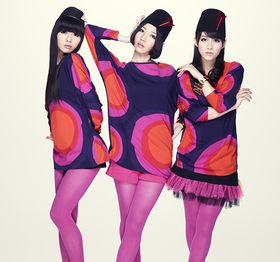