"Sweet Refrain" is the 24th single released by Perfume. First the shortened "Drama Ver." of the song was released as a digital download. It was followed by the physical released in two versions: a limited CD+DVD edition, and a regular CD edition. The song was used as the theme song for the TV Asahi drama Toshi Densetsu no Onna. 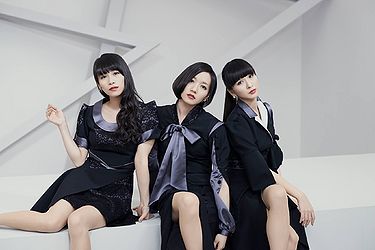 The single reached #3 on the weekly Oricon chart, and it continued to rank for a total of nine weeks. Since "Sweet Refrain" sold a total of 63,532 copies in 2013, it became the #114 single of the year.