Difference between revisions of "Hyoyeon" 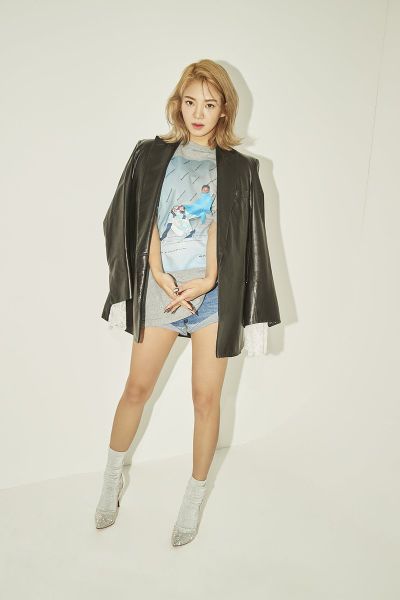 Hyoyeon (효연) is a South Korean singer under SM Entertainment. She is a member of the Korean pop girl group Girls' Generation. 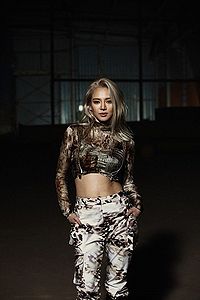 Kim is most known for her popping, waving, and Hip-hop dancing techniques that she learned from the Winners Dance School while she was a trainee. Prior to her debut, she traveled to Beijing, China in 2004 with Super Junior’s Siwon to learn Mandarin and more about Chinese culture.