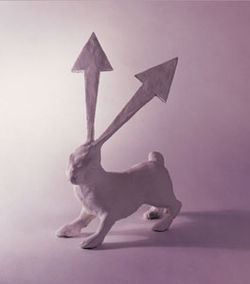 "66db" is the third single released by YUKI. The track "66db" was used as the Toyota Motor Corporation's WiLL VS CM song, replacing "the end of shite". The single is a re-cut single from YUKI's debut album, "PRISMIC". The single reached the #30 on the Oricon charts and only charted for two weeks. The single sold a total of 9,000 copies, making it YUKI's worst selling single to date. 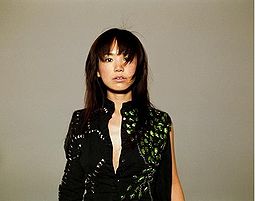