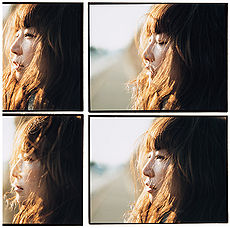 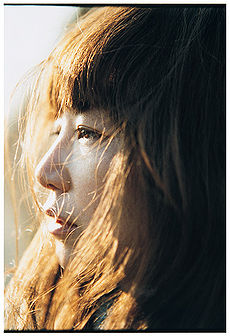 Mabataki is the eighth studio album released by YUKI. It was released in four versions: it was first issued as a limited CD+DVD edition contained in an LP sized sleeve and featuring a DVD with a clip from YUKI LIVE "commune of ten" and a regular CD edition, which was followed two weeks later by the limited vinyl LP and cassette tape editions. The record celebrates YUKI's 15th anniversary of her solo debut. She has stated that Mabataki is her most personal record to date. Her previously album FLY was more of an experimental concept record, where YUKI was looking for a new voice. With Mabataki she was able to write and record songs that stem from this hot feeling deep inside her heart. [1]

The record was produced by YUKI herself, with sound production with the assistance of agehaspring production group. All songs on Mabataki feature personal lyrics by YUKI, who also took part as an arranger on the album. Along with the album's release, she announced the upcoming YUKI concert tour "Blink Blink" 2017. 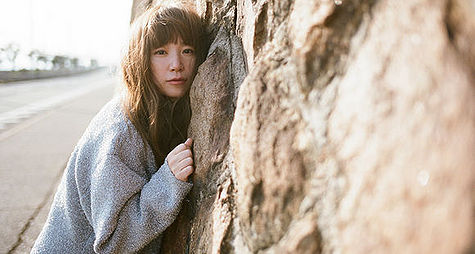 The album reached #1 on the weekly Oricon chart, and it continued to rank for a total of 16 weeks. Mabataki is YUKI's fifth original album to reached the top of the charts. The album also managed to peak at #2 on the weekly Digital chart, where it ranked for six weeks.