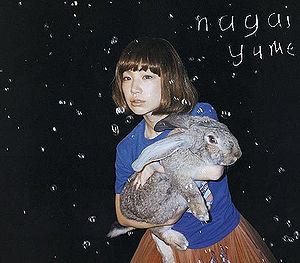 "Nagai Yume" is the tenth single released by YUKI. It was used as the Sony Ericson Mobile au W31S commercial theme song. The song was recorded before the death of her eldest son, and who passed away during YUKI TOUR "joy". The song was originally announced with the title "Bye Bye", because it reminded her of the loss. The single was released soon after her #1 charting studio album joy, and continues the trend found the album of incorporating a electronic music sound. The music video is completely CG animated and features Yukinko, who is the mascot from YUKI's official website.

The single reached #4 on the weekly Oricon chart, and it continued to rank for a total of ten weeks. Over that time, "Nagai Yume" has sold a total of 86,000 copies. The song ranked in as the #120 best selling single of 2005. It was certified Gold by the Recording Industry Association of Japan for both CDs shipped and for cellphone downloads of 10,000. 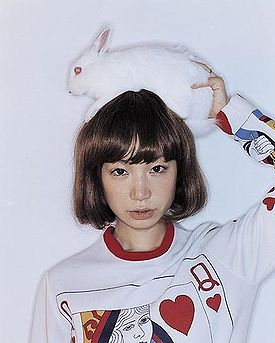