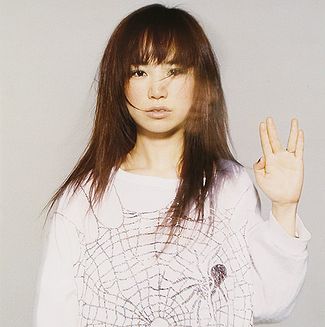 PRISMIC is the debut solo album recorded by YUKI. Most of the songs on this album a up-beat rock tracks. The album had two singles leading up to it's release, "the end of shite" (released a month before hand) and "Prism" (released just two weeks previous). About three months after the album was released YUKI released "66db" as an album recut single. The album reach #3 on the Oricon charts and stayed on the charts for a total of eight weeks. It sold a total of 298,240 copies.