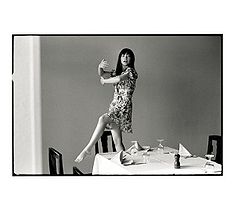 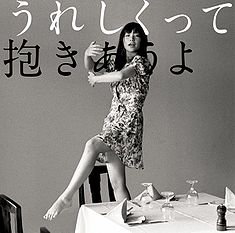 Ureshikutte Dakiau yo is the fifth original album released by YUKI. It was released on March 3rd, 2010 and was YUKI's first original album in nearly 4 years (the last being 2006's WAVE). The music on the album spans several genres, ranging from electronic, to regular band, to big band jazz. Although it was a successful single, the song "Wonderline" was not included on this album. The four singles that are included on the album were released over the course of nearly 2 years, and include 2008's "Kisha ni Notte", 2009's "Rendezvous" and "Cosmic Box", and 2010's eponymous "Ureshikutte Dakiau yo". The album reached #1 on the Oricon charts in it's first week, selling 102,679 copies. This is YUKI's fourth consecutive album to reach #1. A national tour is planned to support the album beginning in July 2010.