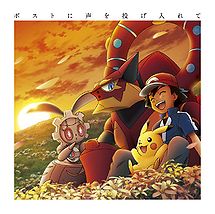 "Post ni Koe wo Nageirete" is the 30th single released by YUKI. It was released in three different versions: a limited CD+DVD edition, a regular CD edition and a Pokémon CD edition. The title track was used as the theme song for the movie Pokémon the Movie XY&Z Volcanion to Karakuri no Magearna. It was been described as a mid-tempo pop song with a positive message. The first press edition came with special Yukinko postman postcard. The song was later placed on YUKI's eighth studio album Mabataki. 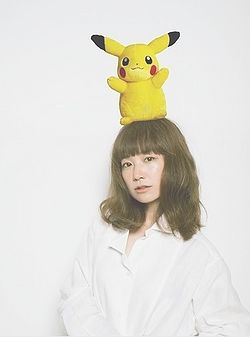 The single reached #9 on the weekly Oricon chart, and continued to rank for a total of seven weeks.