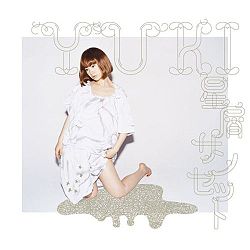 "Hoshikuzu Sunset" is the fifteenth single released by YUKI. The first press edition of the single came with a sticker. It was YUKI's first official release in a year; the digital single "Biscuit" was her only other release after 2006's "Fugainaiya". "Hoshikuzu Sunset" was used as the theme song to the TBS dorama "Papa to Musume no Nanoka-kan" starring Aragaki Yui. It charted for six weeks and reached #4 on the Oricon charts, selling a total of 43,629 copies. The single had airplay success as well, reaching #53 on 81.3 FM J-WAVE's "TOKIO HOT 100 Chart" for 2007. Although no music video was released for "Hoshikuzu Sunset," there was a TV-spot which was later released on the clip collection, "YUKI VIDEO 2." 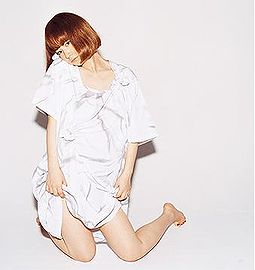