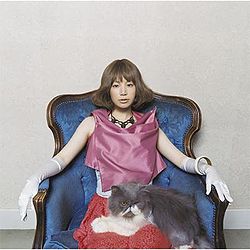 "Fugainaiya" is the fourteenth single released by YUKI. "Fugainaiya" was used as the opening song for the anime "Honey & Clover 2". All three songs on the single were later included on YUKI's fourth studio album, "WAVE". The single reached #6 on the Oricon charts and stayed on the charts for a total of five weeks, selling a total of 39,000 copies. "Fugainaiya" was a considerable success on the radio, reaching #31 on the 81.3 FM J-WAVE's "TOKIO HOT 100 Chart" for 2006.

The PV for "Fugainaiya" was directed by Hirano Fumiko. The video is set inside of a hedge maze, and has elements reminiscent of Alice in Wonderland and Beauty and the Beast. Each character shown in the video is dressed in a costume that resembles an object; a ribbon, a teddy bear, a candelabra, a pair of scissors, a lamp, and a portrait. A 'maid' character in the video is shown with the actual object before or after the the person dressed in a costume is shown. To tie-in with the theme of Honey & Clover 2, the stacked-animal statue from the opening makes an appearance, and so do two white poodles. YUKI appears only after the bridge, dressed as a large red chair. The original version, as well as two alternate versions of the video are included on the clip collection, "YUKI VIDEO 2." During the filming of this PV, YUKI was pregnant with her second son. 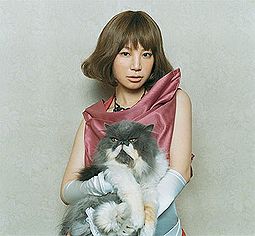