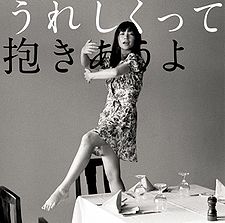 "Asa ga Kuru" is a pop song recorded by YUKI. The song first appeared on YUKI's fifth studio album Ureshikutte Dakiau yo as track #1. About a month after the release of the album, the song was re-arranged and released as a digital single.

"Asa ga Kuru ~ Tune in to a new world ver" is the third digital song released by YUKI. It was the campaign song of 81.3 FM J-WAVE's 2010 spring campaign, "Hajimari no Hajimari" (はじまりのはじまり; Beginning of the Beginning), and was first released as a radio-only track in late March. Due to popular demand the track was later made available for download.