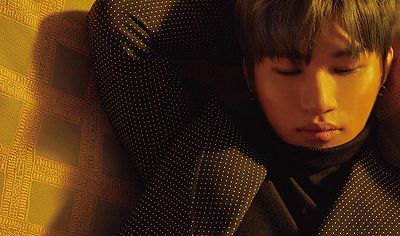 Daesung (대성) (also known as D-Lite in Japan) is a Korean singer and actor. He is a member of YG Entertainment group BIGBANG.

Despite his parents been against his dream of becoming a singer, Daesung auditioned with YG Entertainment and was recruited by the agency. Time later he appeared in a TV show about BIGBANG debut. In this show Daesung was labelled as "the ugly one" but due his voice talent and personality he was selected third after G-Dragon and Taeyang. 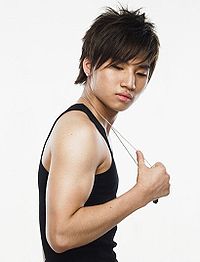 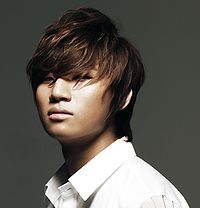 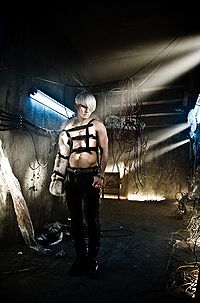 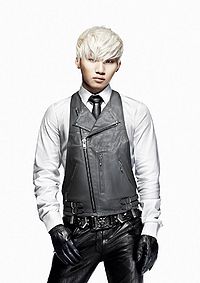 Two years after his debut with BIGBANG, Daesung released his first solo single, a Trot song titled "Nalbwa Gwisoon", and written by BIGBANG fellow member G-Dragon. In this same year, he joined the TV-Show Family Outing and takes part in the Korean version of Cats stage play. In 2009, he releases his second Trot single "Daebakiya!" and announces his participation in a second musical, Shouting, along with BIGBANG member Seungri.

In August 11, Daesung was involved in a car accident while traveling back home after a Family Outing filming. His injuries, which needed surgery, forced him to not take part on Shouting musical, neither Family Outing filming or BIGBANG activities. In October he made his comeback performing with BIGBANG for the "Dream Concert".

2010 is a year of change for Daesung. In January YG Entertainment announced the release of his first full album, along with a new digital single, "Somsatang", for which Daesung wrote the lyrics. In the same month it was also announced he would not participate in the second season of Family Outing (neither the rest of the first season cast), and his debut in a TV series with his participation in the drama What's Up? with one of the main roles.